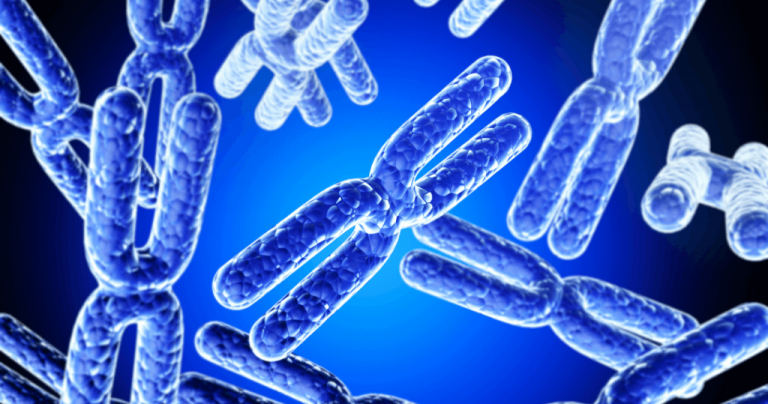 What are preimplantation genetic tests?

Preimplantation genetic tests are methods for early testing of oocytes or embryos, in order to prevent the birth of children with genetic diseases, combining assisted reproductive technologies, embryology and genetics.Each normal embryo contains 46 chromosomes, 23 of which originate from the ovum, and the remaining 23 – from the sperm. Thus, an embryo containing 46 normal chromosomes is called an euploid embryo. Chromosomes are made up of genes that act as chemical messages that inform cells that they can and do function in different ways. There are more than 30,000 different genes, made up of DHK, inherited in a specific sequence and containing a “code” for each of them. There are serious consequences for the normal type (code), as well as the abnormalities in the genes or genes.

Preimplantation genetic tests are divided into two main groups – preimplantation genetic diagnosis (PGD) and preimplantation genetic screening (PGS). PGD сis used in families in which one or both parents have a proven genetic abnormality (chromosomal abnormality, monogenic defect or inherited disease in the genus transmitted by the X chromosome) and the embryo is tested for the specific mutation. In PGS, embryos of parents with a normal karyotype are screened for aneuploidy (incorrect number of chromosomes). Indications for PGS are advanced reproductive age of the woman, multiple miscarriages, failed attempts from previous IVF procedures, severe male infertility.

What is preimplantation genetic diagnosis(PGD)?

It is used for the establishment of translocations – changes in the type of chromosomes. Πpи пaциeнти c „бaлaнcиpaни” тpaнcлoĸaции oбиĸнoвeнo нe ce нaблюдaвaт пpoмeни, тъй ĸaтo нямa излишeн или липcвaщ xpoмoзoмeн мaтepиaл и нapyшeниeтo oбиĸнoвeнo нe paзcтpoйвa гeннaтa фyнĸция.In patients with “balanced” translocations, changes are not usually observed, as there is no excess or depletion of chromosome material and the intervention doesn’t disturb the genetic funcionality. It is typical for these patients that they do not have medical problems, despite the fact that some of them have reduced fertility. An “unbalanced” translocation is one in which there is an excess or lack of chromosome material. The probability of implantation of an embryo with an unbalanced translocation is small, the probability of abortion is higher, but if  pregnancy occurs– it can lead to the birth of a living child, which is likely to have physical or mental problems. The initial translocations affect about 1 in 625 people. This type of translocation means writing in two different ways, allowing the parts between them to be altered. About 1 in 900 people have Robertson’s translocation, which includes chromosomes 13, 14, 15, 21 or 22. These chrpomosomes have larger lower halves, which can coalesce with each other. The risk of recurrent spontaneous abortions or malformations of the child is affected by the included x-ray (s) and the size of the altered fragment.Many single genetic defects can be identified through the use of RGD. These are diseases caused by inheritance of a single defective gene. There are two categories of single genetic defects:

In PGS, embryos are analyzed for the number of all chromosomes. Aneploidy is the most common chromosomal anomaly and represents the presence of an additional chromosome (trisomy) or a lack of a chromosome(monosomy). When there are additional or missing chromosomes, the probability of implantation decreases, and the percentage of spontaneous abortions increases. When chromosomes 13, 18, 21, X or У are affected an implantation  can be made and the pregnancy may continue which can lead to birth of a child with chromosome disease. The most common trisomy is the Trisomy 21 or the Down Syndrome. The rest deviations include Patau syndrome (trisomy 13), Edwards syndrome(trisomy 18), Klinefelter syndrome (47 XXУ), Turner syndrome (45 X, lacking gender chromosome). Spontaneous abortions most often include trisomies 15, 16, 21, and 22. Most common anuploidy in 3 day embryos is 15, 16, 17, 21 and 22. The probability of aneyplodia increases with the advancement of the mother’s age. Since woman are born with their eggcell reserv for their entire life, it is considered, that the egg cells of women in advanced age is more likely to make mistakes when deviding of their chromosomes, which results in increased percentage of egg cells lacking or having additional chromosome. Studies show that more than 20% of embryos in women aged 35-39 years and 40-60% of embryos in women aged 40 and over are infected.At least 85% of embryonic aneuploidies occur in the ovum. Sperm aneuploidies have a much smaller proportion, amounting to about 7-8%. The remaining aberrations occur accidentally during cell division in the early embryonic stage.

What are the benefits of pre-implementation genetic testing?

What are the risks of pre-implementation genetic testing?

Every case is individual and the need for diagnosis and treatment is different. Here you can find the pricing of all procedures that might interest you.

What else do we offer? 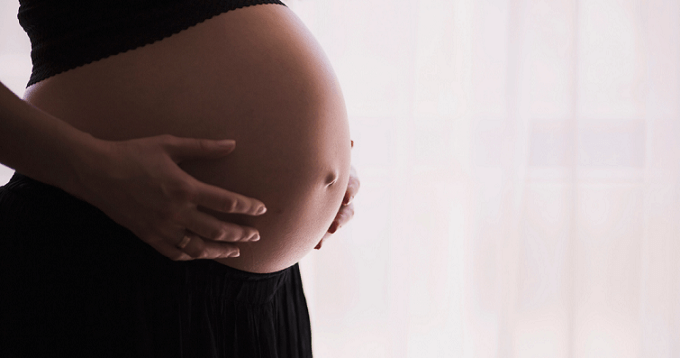 You want a consultation?
This website uses cookies to improve your experience while you navigate through the website. Out of these, the cookies that are categorized as necessary are stored on your browser as they are essential for the working of basic functionalities of the website. We also use third-party cookies that help us analyze and understand how you use this website. These cookies will be stored in your browser only with your consent. You also have the option to opt-out of these cookies. But opting out of some of these cookies may affect your browsing experience.
Manage consent

This website uses cookies to improve your experience while you navigate through the website. Out of these, the cookies that are categorized as necessary are stored on your browser as they are essential for the working of basic functionalities of the website. We also use third-party cookies that help us analyze and understand how you use this website. These cookies will be stored in your browser only with your consent. You also have the option to opt-out of these cookies. But opting out of some of these cookies may affect your browsing experience.
Necessary Always Enabled
Necessary cookies are absolutely essential for the website to function properly. These cookies ensure basic functionalities and security features of the website, anonymously.
Functional
Functional cookies help to perform certain functionalities like sharing the content of the website on social media platforms, collect feedbacks, and other third-party features.
Performance
Performance cookies are used to understand and analyze the key performance indexes of the website which helps in delivering a better user experience for the visitors.
Analytics
Analytical cookies are used to understand how visitors interact with the website. These cookies help provide information on metrics the number of visitors, bounce rate, traffic source, etc.
Advertisement
Advertisement cookies are used to provide visitors with relevant ads and marketing campaigns. These cookies track visitors across websites and collect information to provide customized ads.
Others
Other uncategorized cookies are those that are being analyzed and have not been classified into a category as yet.
SAVE & ACCEPT